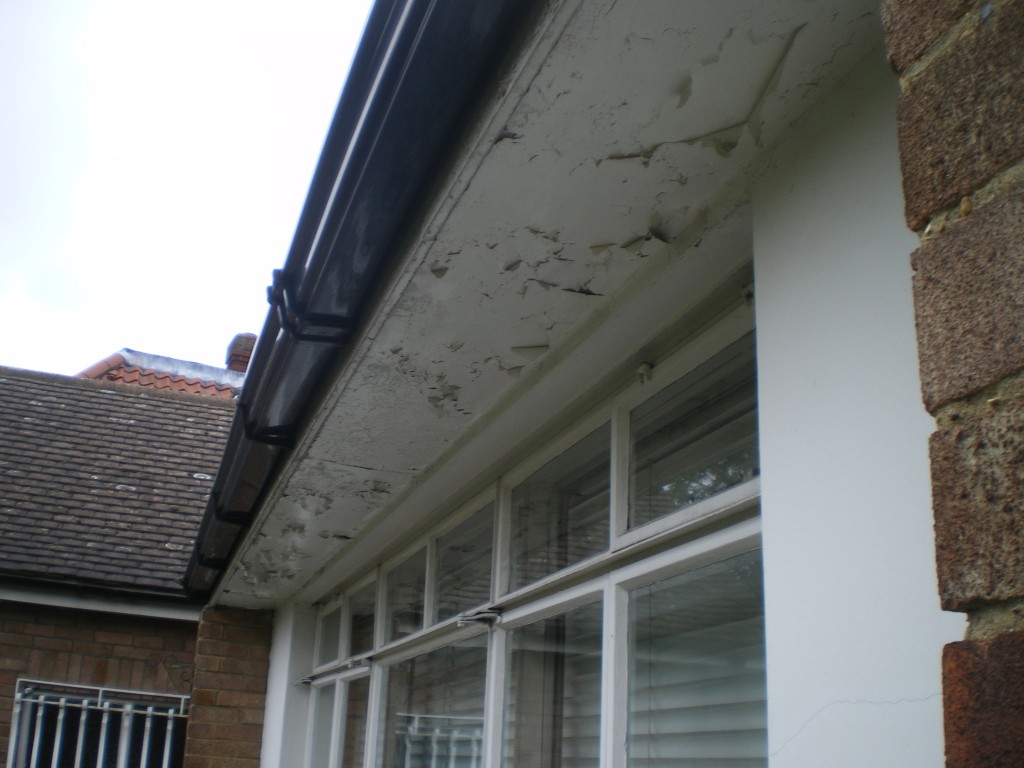 The unused Ebrington Primary School in Derry / Londonderry near the waterside area has been set on fire for the third time. NIFRS have warned that asbestos could be released into the air if the tiles containing the substance are fire damaged.

Asbestos Hazard if Broken Up

The Fire Service group commander said that when asbestos is broken up, disturbed or damaged in fire, fibres can be released into the air. This is when it becomes dangerous and can lead to a public health issue.

We have discussed asbestos many times on this asbestos blog. Asbestos was used in buildings for flooring, pipe lagging, artex, fire proofing among many other applications.

A local public representative Mr David Ramsey has called on the Education Authority to demolish the building and make the area safe. He raised community fears over the dangers of the contamination.

The Education Authority has said that they do intend to dispose of the site as it is no longer required. It continues to work towards a sale in the future.

A spokesperson said that a sale may take place around 2019/20. The most recent asbestos management survey did confirm asbestos present in the floor tiles. The authority said the building will be secured externally and the asbestos will be managed and monitored. You can view the full article here.

Why is it Important to Get an Asbestos Survey?

To be 100% sure that any material contains asbestos, you should have an asbestos survey carried out. This allows professional surveyors like us to take some samples, test them and create an easy to understand report. Asbestos was used right up until 1999 and it may be the case that some people used it after this date.

Asbestos was used inside and outside of buildings for many different tasks. With the large amount of asbestos still out there we should identify it, manage it and look after everybody’s health. Asbestos can be disturbed by simple DIY tasks at home by drilling, sanding or other improvements. In commercial buildings it can be disturbed by having upgrades or other maintenance works carried out.

Contact Us today to book an asbestos survey in Northern Ireland. We are here to help and look forward to assisting you.