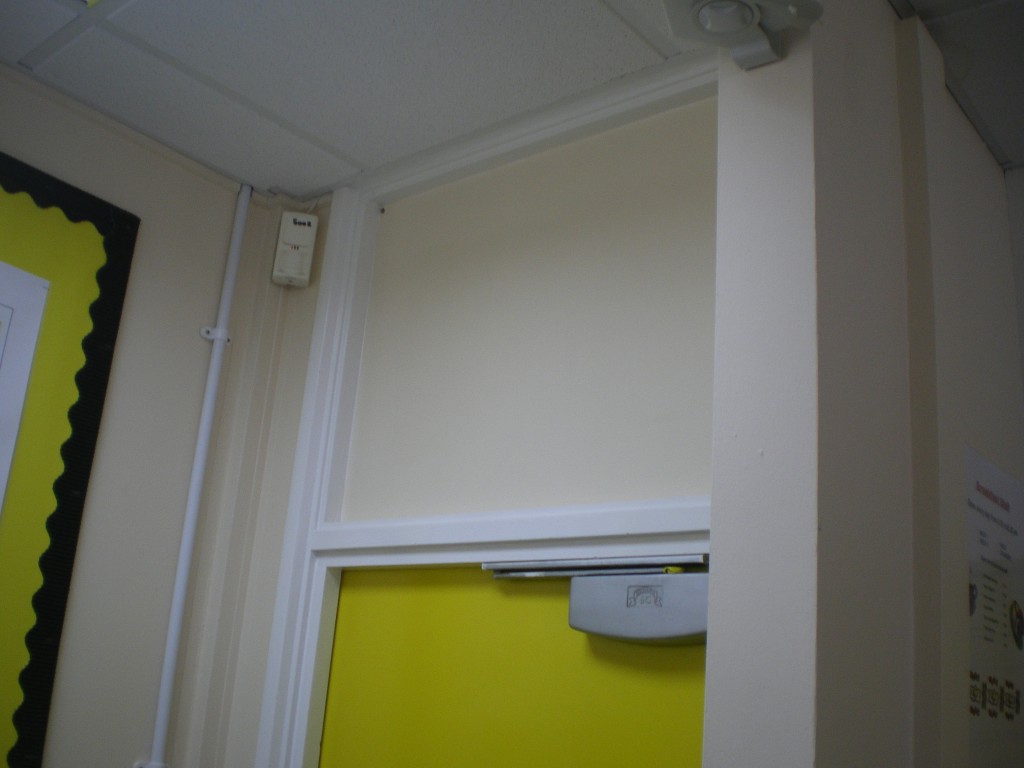 Asbestos has been discovered at The Bridge of Don Academy in Aberdeen. According to the Press and Journal article contractors had been removing asbestos panels with no breathing apparatus. Around 25 staff members were put at risk. This included Teachers, janitors and cleaning staff.

A council investigation report reveals that there was no alarm raised because a line manager “forgot” for five days. The asbestos was left outside in a skip.

It emerged that a contractor was using his hammer and a chisel to remove panels above the fire doors. This panelling would break up into sections during removal possibly releasing asbestos fibres into the air. After realising that it was likely to be asbestos, the contractors double bagged it and left it beside the skip.

During the emergency response samples confirmed that there was brown asbestos present in the panels. A full deep clean was carried out. 25 staff members were identified as being on site during the time frame in question.

During the project the planning was very poor and there was no urgency to addressing the asbestos contamination. A Unite union spokesman described the incident as a “catastrophic failure”. A lot of people were unnecessarily put at risk.

Our advice is. If you suspect that any material may be asbestos, they always assume it is until it has been tested. Never disturb asbestos material.

We can survey domestic and commercial properties across Northern Ireland. Our team will sample and deliver them to a UKAS accredited lab right here in Northern Ireland. At Asbestos Solutions we always try to offer a quick turnaround so that you have your report as soon as possible.

Our asbestos surveyors report will help you to make a decision on the next move. Some asbestos can be left alone and is safe if not disturbed. However asbestos in a poor state of repair must be removed if it posed any risk to anyone.