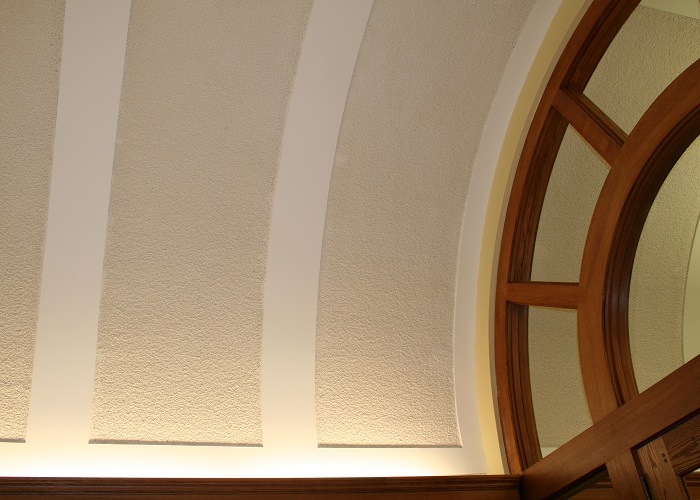 Many older buildings throughout the public sector contain asbestos and there have been many reports of asbestos in UK Hospitals , especially if they are built before the year 2000 which many hospitals are. According to a recent BBC News article the number of people who could contract cancer from asbestos is “a ticking time bomb”.

A BBC investigation found that 94% of hospitals in London alone contain asbestos. Around 1000 people died from mesothelioma since 2011 in the London area, 7 were doctors or nurses.

It is always stated that asbestos is safe if not disturbed. Disturbing it by drilling, refurbishment works or simply brushing against it can release dangerous fibres into the air. It is not hard to disturb asbestos in a building depending on where it is.

At ACE Asbestos Solutions Northern Ireland we recommend having a full and extensive asbestos survey so that you know where exactly the asbestos is. In many cases it can be hiding under tiles or behind ceiling coverings. A full asbestos survey and report will expose any hidden asbestos and provide recommendations on what to do about it. Any asbestos should never be disturbed and the only time to disturb asbestos is during removal by a professional and qualified asbestos removal company.

We don’t really think we will ever have to use underground tunnels but Mr A Lawson who worked at a London Hospital claimed he was exposed to asbestos during his training. He claimed that he used to walk through underground tunnels that linked the hospital buildings where pipes were lagged with asbestos material. The asbestos was said to be in a bad state of repair so anyone walking through the tunnels would have been exposed every day. Mr Lawson died in 2017, just 7 years after being diagnosed with asbestos related cancer.

How Asbestos Surveys Can Help

In an ideal world there would be no asbestos to manage. However there is and it certainly needs to be looked after. If during an asbestos survey, we discover asbestos in a bad state of repair then we will report our findings and help you with the appropriate steps to eradicate any hazards. We have discovered asbestos in buildings where the owner or duty holder had thought asbestos not to be present. The surveys are a must before doing any maintenance or refurbishment works. It is always better to be safe and please contact us for any asbestos survey or report that you may require.