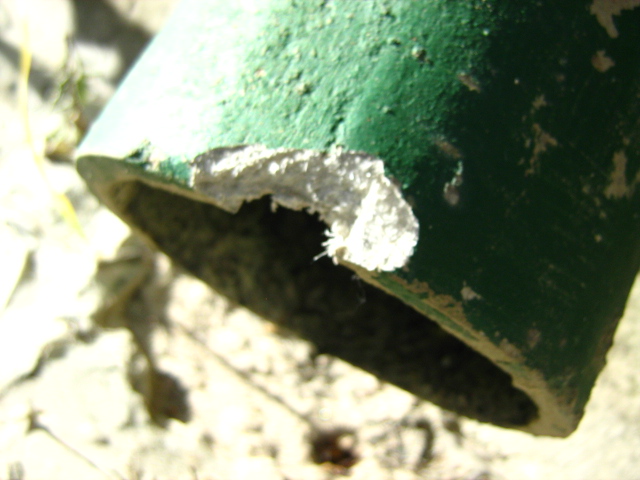 We recently seen an Australian news article but it is as relevant here as it is down under.

A man from Adelaide is suffering from terminal cancer from exposure to asbestos dust during home renovations between the 1990’s and year 2000.

Mr Werfel was exposed to asbestos dust when pulling down fencing around the property of two houses. He was unaware that it contained asbestos.

Unfortunately he was diagnosed with a very rare mesothelioma in 2017 after discovering a lump on the inside of his right leg. Mr Werfel reported no wheezing or shortness of breath with this rare case. The lump developed in the leg rather than the lungs. Sadly he was given only 2 years to live.

Mr Werfel’s lawer said her client seemed to be caught up in the third wave of asbestos victims. The first being the asbestos miners, the second being the tradesmen and women fitting the material and now people carrying out renovations to older property.

The story above will resonate with many here in Northern Ireland due to similarities in their experience.

Don’t be part of the third wave of asbestos victims. Before carrying out any refurbishments or renovations, please get an asbestos survey.

As an independent team of asbestos surveyors and perform asbestos surveys across Northern Ireland. We have offices in Belfast and Coleraine. We will identify any asbestos present which will enable you to safely deal with it before any exposure can occur.