UK Children More Exposed to Asbestos Than Other Countries 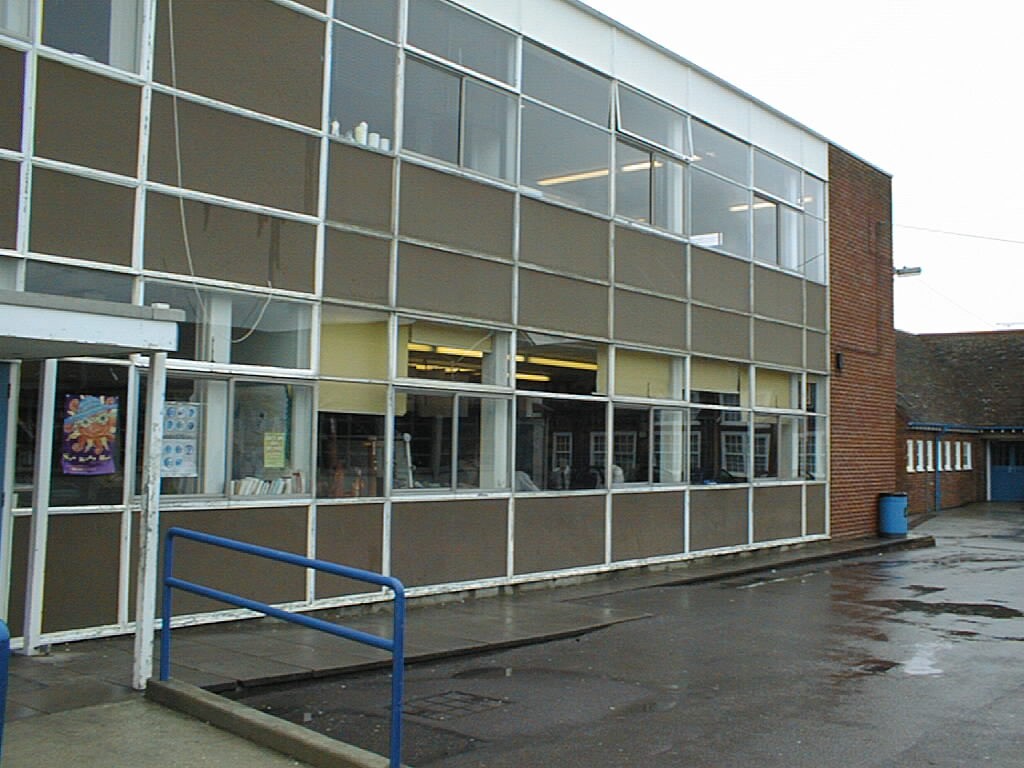 A recent article from The Guardian describes the issues regarding asbestos safety levels in the UK. The think tank ResPublica report that British asbestos regulations are “so inadequate” that children can legally be exposed to 10 times the amount of asbestos than in other countries such as Germany.

The UK Government has been urged to update asbestos regulations so that we can match the standards of some of the more strict European countries.

The short answer is no. Asbestos was outlawed in 1999 in the UK. However according to the report there is said to be around 6 million tonnes of asbestos spanning over 1.5 million buildings. It is estimated that 80% of schools and a whopping 95% of NHS trusts conatin asbestos.

The regulations allow for children here to be exposed to higher levels of asbestos than would be accepted in other countries such as Germany.

The UK imported more asbestos per capita than any other European country and has the highest amount of asbestos related deaths.

The director of ResPublica said “The toxic material is being allowed to sit in an increasing state of decay in schools and hospitals.” They call for a nationwide asbestos register to keep records of asbestos, it’s precise location and condition.

We are here to help. If you require an asbestos survey from qualified professionals, we are there for you. Our asbestos surveys aim to identify any asbestos in your property, it’s condition and any remedial actions.