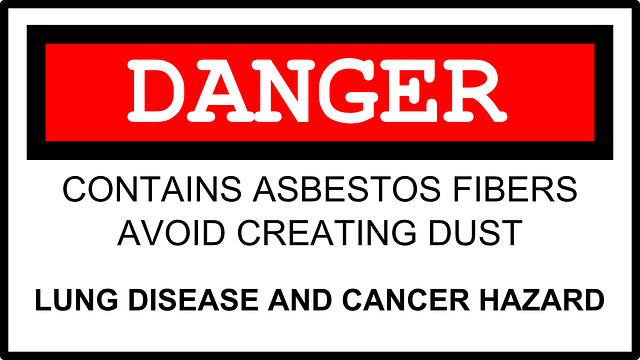 Grenfell Tower was “riddled with asbestos” according to a recent express news article. It was revealed that the fire started in a Hotpoint Fridge Freezer and had caught to external cladding outside. The external cladding contained a PE Polyethylene core (highly flammable) and banned on buildings over 18m in the UK.

Residents have raised asbestos concerns after the Grenfell Tower fire. It is understood that the building was constructed in 1974 when asbestos was used extensively in buildings. Asbestos was present in the artex of the ceilings and in airing cupboards in Grenfell Tower. The block contained 120 flats and was 24 stories high. That is quite a bit of asbestos that may have contaminated the area.

Public Health England has released a statement on the matter. They acknowledged that some asbestos dust may have been carried by the plume of smoke during the fire. They said this would have accounted for only a fraction of particles within the plume. This plume would have contained many other toxins other than asbestos.

Safety teams have tested the air in the vicinity of Grenfell and have declared that there are no levels of asbestos that should be cause for concern.

As work continues to clear the site there will be a strategy to prevent asbestos fibres being released. Regular air testing will take place and no one will be put at risk. Local residents were advised to contact the NHS on 111 if they experience any breathing problems such as irritation to their airways caused by the smoke.

Asbestos can cause asbestosis which can cause scarring and inflammation on the lungs. This can cause lung cancer and shortness of breath. Thankfully asbestos is no longer used in the building industry. However it could be many decades before all buildings are free of the material.

It is important to have an up to date asbestos survey carried out on your building in Northern Ireland. This will help you avoid any legal problems and more importantly, it will help protect you and anyone using the building.