↓ Skip to Main Content
Home › Asbestos-Solutions-NI-Blog › Why Was Asbestos Banned?

Why Was Asbestos Banned? 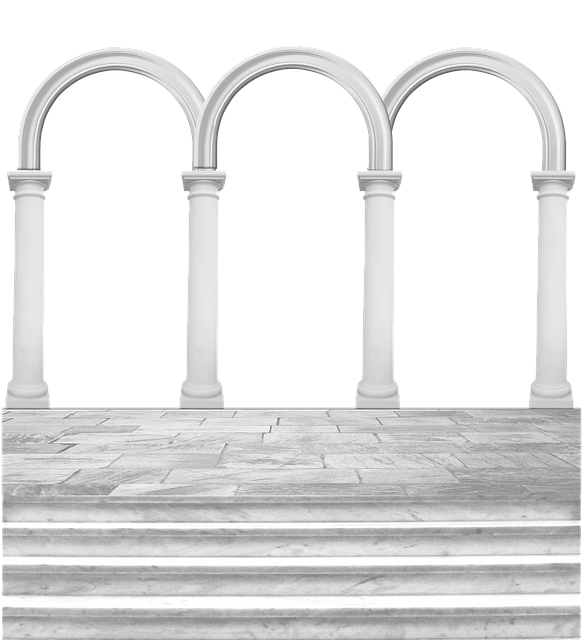 Why Was Asbestos Banned? Asbestos is a naturally occurring material found all over the world. It was fantastic (or so it was thought) during the industrial revolution due to its qualities.

Among the many reasons why asbestos was so popular. It was cheap and readily available. It is well known for it’s strength and fire retardant properties. It is also a good insulator.

According to asbesos.com Archaeologists found asbestos fibers dating way back to the stone age over 750,000 years ago. It is thought that asbestos fibers were used for wicks in lamps and candles as early as 4000 B.C.

The dangers of asbestos were suspected by the Greeks and the Romans. Strabo, a Greek geographer noted a “sickness of the lungs” in slaves who used asbestos fibres to make cloth. Back then there were no fancy face masks or P.P.E but it is interesting that ancient texts suggest that the slaves used membranes from the bladder of animals to protect against the inhalation of asbestos fibres during mining.

Why Did We Use Asbestos?

So the dangers were said to be discovered by the Greeks and the Romans a very long time ago. So why were we using it right up until it was banned by the UK Government in 1999? Seems silly right…Well, as stated above it was cheap and had some very excellent properties. It allowed for the creation of thousands of jobs and supported the economy.

With asbestos related illness taking many years to become apparent, illnesses were sometimes put down to other factors, especially by the asbestos manufacturers.

In 1897, a doctor from Australia suggested pulmonary issues in a patient was due to the inhalation of asbestos dust.

Why Are People Still Dying?

People still die mainly due to historic incidents. Many people are still unnecessarily exposed to the inhalation of asbestos fibres and suffering the related health effects of this. Asbestos was used in Northern Ireland right up until 1999. Some workers may still have used it after the ban (possibly to use up stocks). Asbestos is present in hundreds of thousands of UK buildings.

We are your independent asbestos surveyors. Working all over Northern Ireland. We aim to bring you a professional service and help give peace of mind. Our team will help you after your survey by providing an easy to understand report written in plain English. You will then be able to manage any asbestos and help ensure the safety of all building users.