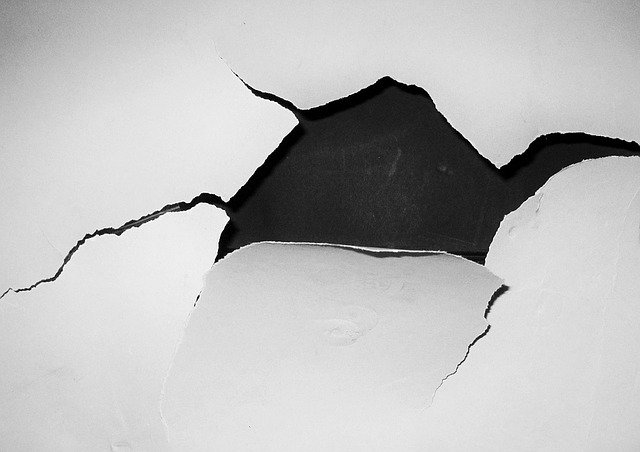 A pupil from a school in Conwy, Wales sparked asbestos fears during an incident. The pupil kicked a hole in the wall which contains asbestos material.

Upon further investigation the material had not been flagged up on a previously carried out asbestos survey. A local council officer said it “raised alarm bells”.

The local education authority has indicated that they are seeking to resurvey all schools again after previous checks may have been inaccurate.

Asbestos Before The Year 2000

Buildings may contain asbestos if it was built before the year 2000. Asbestos was banned in 1999 in the UK.

It is important that buildings have an up to date asbestos survey carried out. Usually any material which is inaccessible is marked as “suspected asbestos”. The council raised concerns that the disturbed wall section was not listed as suspected asbestos on the report.

In 2013 a UK Government committee said that children were more at risk from asbestos than adults as they will live longer. The report said that £100,000 for an asbestos study would allow the council to plan for the phased removal of asbestos in schools. Read the full BBC article here.

We are Northern Ireland asbestos surveyors with Coleraine & Belfast offices. Our surveys are thorough and can be invasive. Any samples are tested at a UKAS accredited lab right here in Northern Ireland.